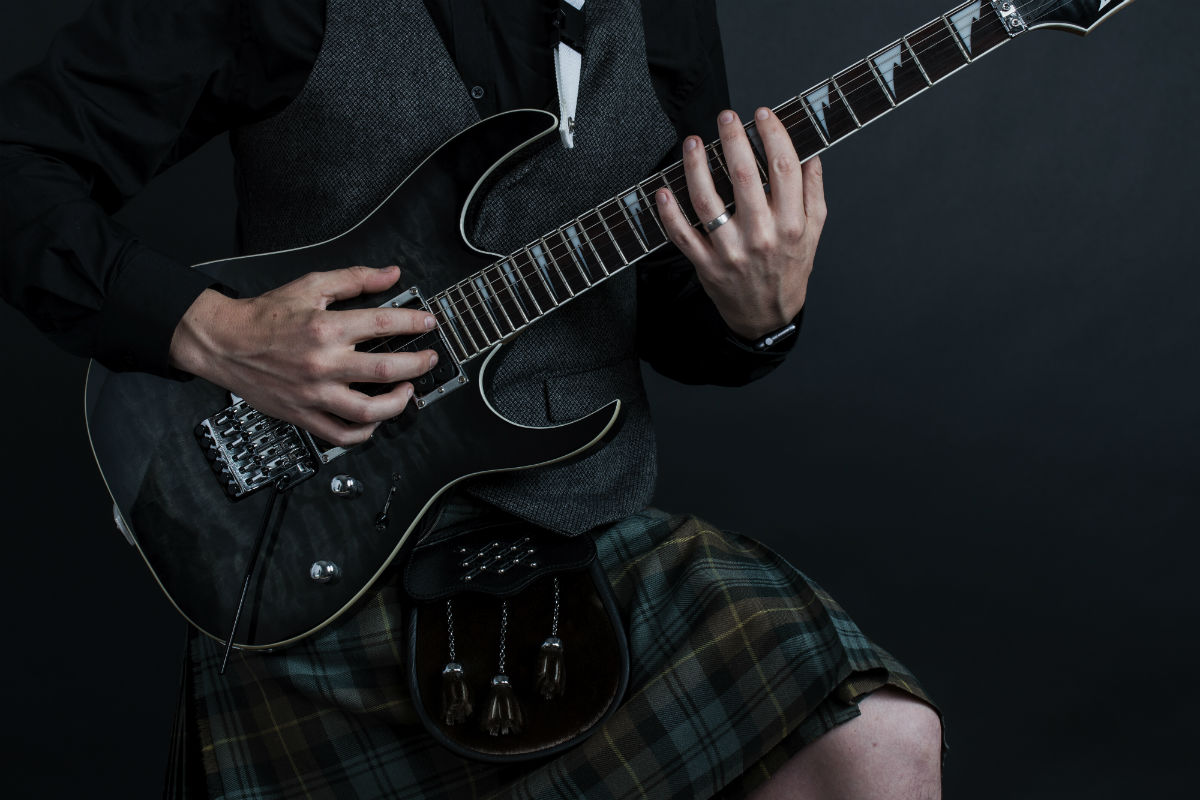 As of May 2020, I’ve re-recorded my entire back-catalogue and will be re-releasing the whole lot at some point in the near future. Here is a taster of what I consider to be my best work from the four albums.

You can hear it all on the regular digital music platforms and can buy my albums here.

rgmusicom · The Best of Rich Gordon